Trees and graphs are data structures used to resolve various complex problems. Knowing the difference between them is useful in terms of better understanding of the non-linear way of storing data.

Trees and graphs are both abstract data structures. They are a non-linear collection of objects, which means that there is no sequence between their elements as it exists in a linear data structures like stacks and queues.

A tree is an abstract model and can be defined as a collection of entities called nodes linked together through edges in a hierarchical structure. They don’t have any cyclic relations and there is only one path to a particular node.

Tree data structures have terminology that is worth becoming familiar with:

There are different types of trees that you can work with, like Binary Tree, Binary Search Tree, Red-Black tree, AVL tree, Heap, etc. The deciding factor of which tree type to use is performance. Since trees are data structures, performance is measured in terms of inserting and retrieving data.

A graph can also be defined as a collection of entities called vertices (or nodes), connected to each other through a set of edges. The set of edges describes the relationships between the vertices. Also, the edges can be given a numerical weight which indicates the strength (or some other attribute) of each connection between the nodes. There can be cyclic relations and more than one path to a particular vertex. Graphs can be directed and undirected depending on whether their edges have a direction.

Basically speaking, a tree is just a restricted form of a graph (undirected connected acyclic graph). Also known as a minimally connected graph. That makes graphs more complex structures compared to the trees due to the loops and circuits, which they may have.

If you have any suggestions or questions, please leave a comment below.
2019-04-07T13:20:21+03:00By Open4Tech Team|Categories: Explained Simply|Tags: data structures, graphs|0 Comments 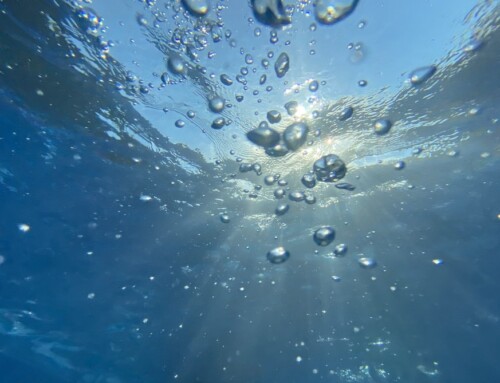 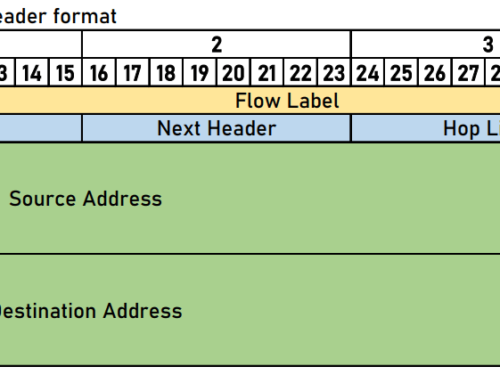