The arithmetic logic unit (ALU) is at the hearth of the microprocessor. It is designed to perform both arithmetic and logical operations on integer binary numbers.

The ALU does not need a clock signal as it is a pure combinational digital circuit. The output will change asynchronously in response to change on the inputs (called operands).

The operation to be carried out by the ALU is selected by a control line, shown on Fig.1 as Opcode.

The ALU provides a feedback on the outcome of the operations it performs using a special bits called status flags. . The most common status flags are the following:

If you have any suggestions or questions, please leave a comment below.
2019-05-18T22:59:22+03:00By Yasen Stoyanov|Categories: Digital Logic|Tags: microprocessor architecture|0 Comments 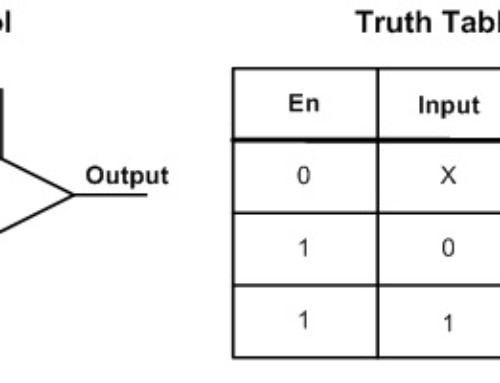 Digital Buffers And Their Usage Gallery

Digital Buffers And Their Usage 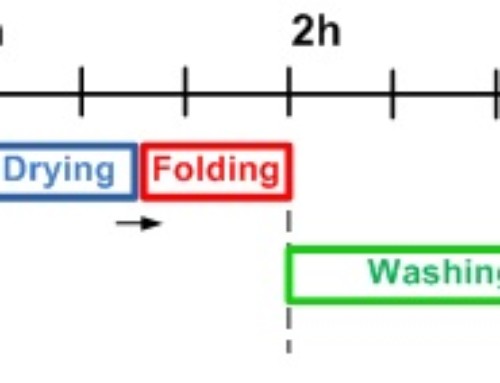 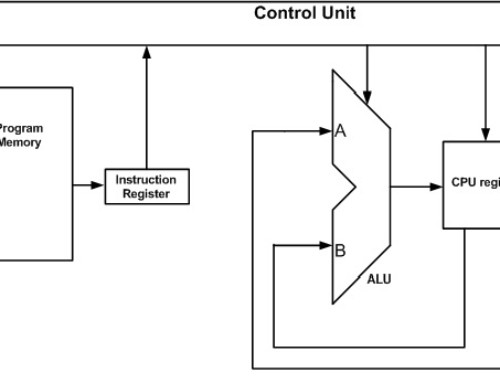 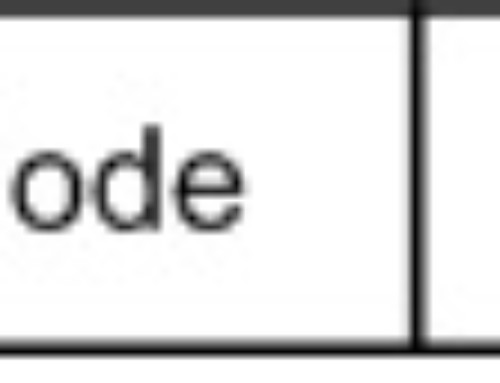 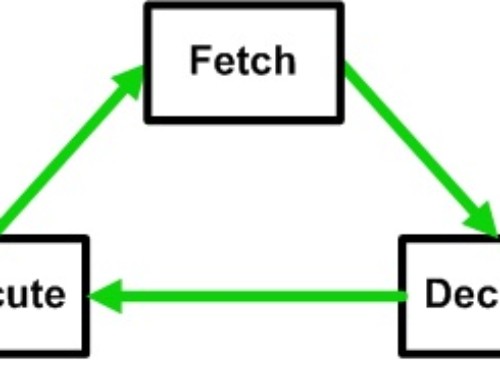