Communication interfaces (I2C, SPI, UART, etc.) are some of the most commonly used microcontroller peripherals in embedded systems. In this introductory article, we will look at how low-level drivers for such peripherals can be used in FreeRTOS.

Based on the method used for getting information on events (e.g errors, operation completion, etc.) from the peripheral unit, low-level drivers can be placed into two categories: polled drivers and interrupt-driven drivers. Both types can perform the same job, the difference is in their performance.

Polled drivers are the simplest way to implement a driver. This comes at the cost of reduced efficiency which could negatively impact the power consumption and the real-time responsiveness of the system. Below is a simplified code showing a polled approach to a communication driver:

In a polled driver, a loop is used for implementing a wait for the occurrence of an event (e.g completion of a transfer, error detection, etc.). The event occurrence is usually indicated by the setting of a flag(bit) in a status register of the peripheral. We should mention that the polled-based approach is not necessarily a bad design practice, there may be scenarios where using it may fit the requirements of the system. This, however, is rarely the case for real-time embedded systems. Polling a status flag as shown in the example code above is wasting CPU cycles and in the context of an RTOS can prevent other lower-priority tasks from executing.

In an interrupt-driven driver, instead of waiting for an event flag (register bit) to change its value, the hardware peripheral is configured to generate interrupts when specific events occur(e.g completion of a transfer, error detection, etc.). This approach does not waste cycles and allows the CPU to do some other work or go into sleep mode and return to servicing the driver when the configured interrupt is generated. Below is a simplified code showing an interrupt-driven approach to a communication driver:

In the following example, we will look at how an interrupt-driven I2C driver can perform a read transfer within FreeRTOS. The only thing needed for the basic integration of the driver is a semaphore.

The flow of the example code is the following:

MCU vendors usually provide low-level drivers for all hardware peripheral units. These drivers are almost exclusively interrupt-driven. They usually follow one of the following paths:

What type of peripheral driver should be used in an RTOS-based embedded system? In most cases, the answer is an interrupt-driven driver as it is better suited for real-time requirements. A polled driver can also find an application although limited. For example, if we have a communication driver and we want to perform a transfer that is very short (e.g 100us) and will not have a negative impact on the real-time responsiveness of the system, we can keep things simple and do polling.

At the most basic level, integrating MCU peripheral functionality with an RTOS requires the use of a semaphore and an interrupt-driven driver. More advanced driver integration may use some additional RTOS mechanism for transferring data such as buffers, queues, etc. A good approach is to also involve a DMA peripheral for managing data transfers within the memory.

If you have any suggestions or questions, please leave a comment below.
2021-03-08T06:23:40+02:00By Yasen Stoyanov|Categories: Embedded Systems|Tags: firmware, rtos|0 Comments 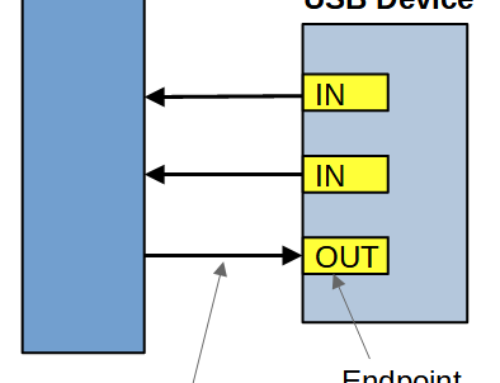 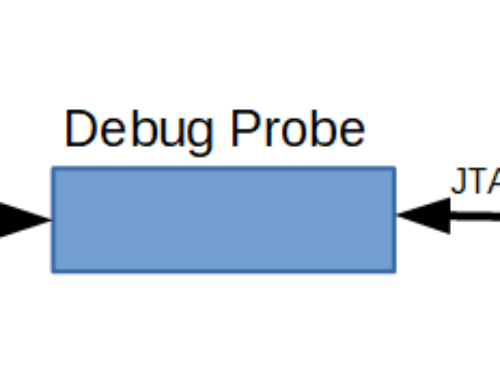 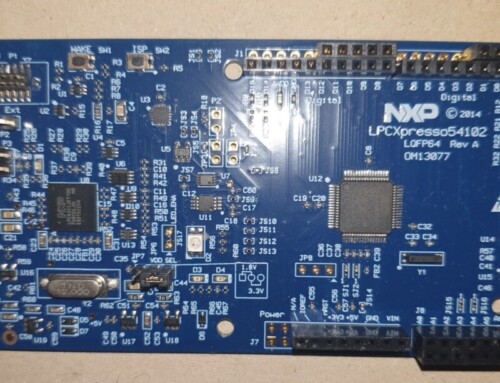